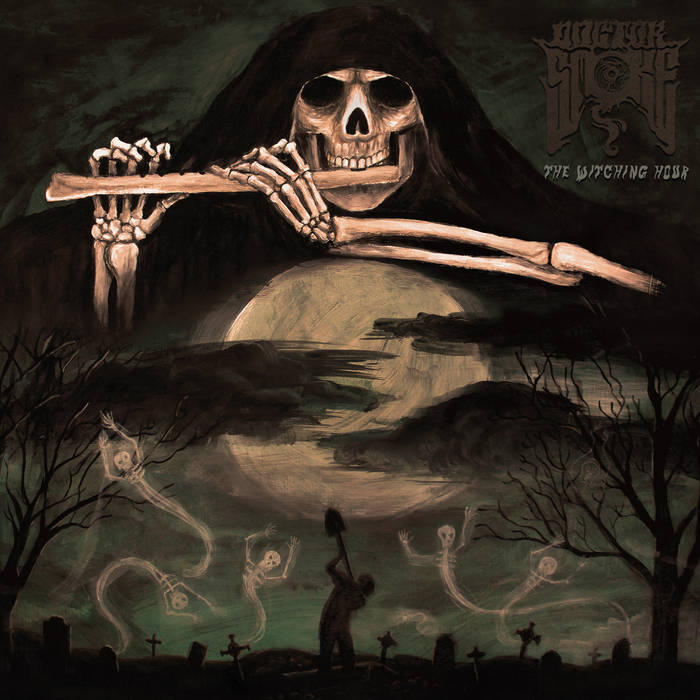 TerribleNinja The fuzz is strong with this one - also besides The Toll, really dig Faces in the Fog and The Willow Favorite track: The Toll.

pinkelephants Doctor Smoke sounds like what might have happened if Dave Mustaine had gone on to back Ozzy rather than starting Megadeth. "The Witching Hour" is a fun album, but the production and the songwriting are a bit monotonous, making the tracks better suited for party mixes. I bet they're one helluva live act, though. Highlight track: "From Hell," with that killer sax solo! Favorite track: From Hell.
more...

Curry Goes With Everything

All music and lyrics written and performed by Doctor Smoke

Mastered by Gus Elg at Sky Onion - Portland, OR

Saxophone on “From Hell” performed by Mitchell Lawrence

Bandcamp Daily  your guide to the world of Bandcamp